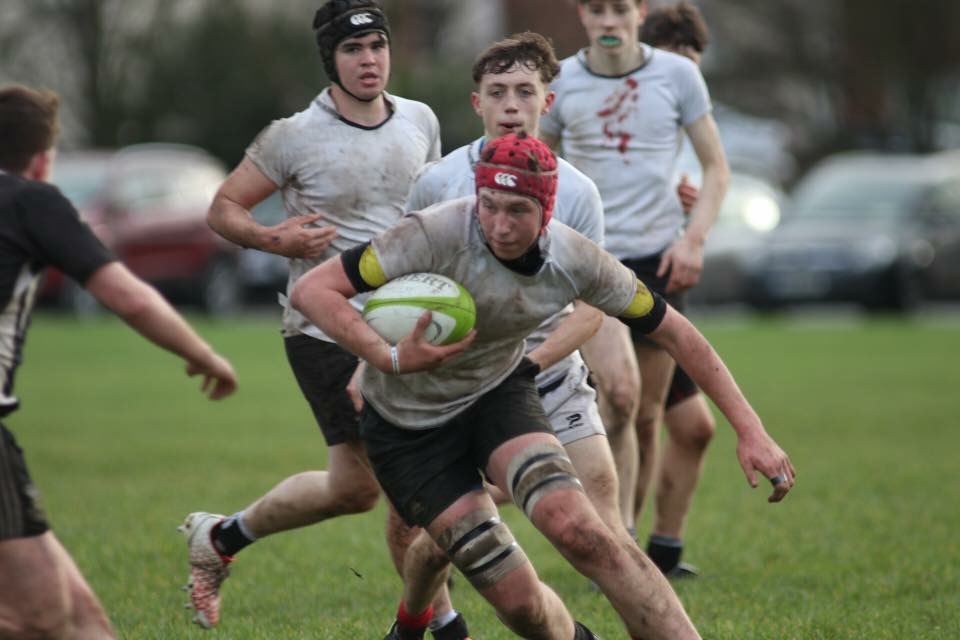 This Sunday seen a local derby with Thurles dominating from the get go with an early penalty kicked over from the boot of Paddy McGrath. Cashel Fethard soon replied with a penalty. Thurles from the kick off put a lot of pressure on which resulted in a penalty which Paddy duly kicked over. Thurles defence was very strong which made Cashel Fethard make mistakes on the day. Dylan Molumby scored a great try from some good forward work and slick hands out across the line to make it 11 – 3 at half time. The second half started with Cashel Fethard having a lot of possession but Thurles defence came out on top. With a good turn over ball from Thurles and some good ball handling skills Brian O Connell got in in the corner. There was a lot of dominance from Thurles in the last 15 minutes and out of this came a try for Thurles 1st centre Shane Stapleton in the last play of the game which Paddy duly converted. There were a lot of good performances on the day from Ciaran Murphy Shane Stapleton George Stapleton & Brian O Connell. Man of the match was Ciaran Murphy for his tireless work in defence. Well done everyone.