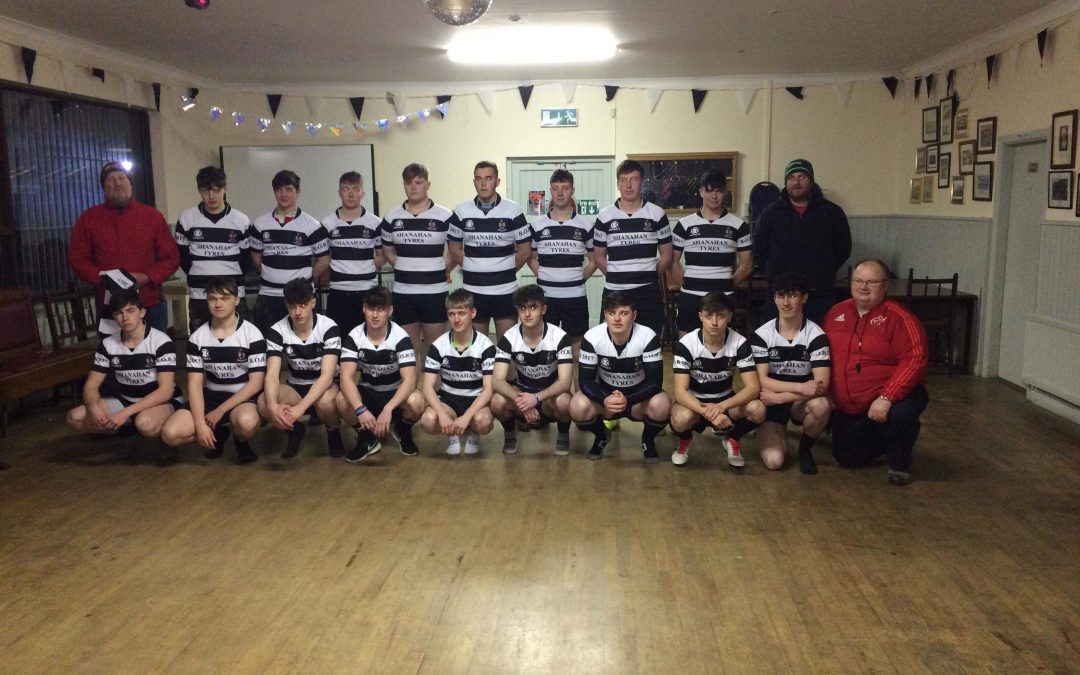 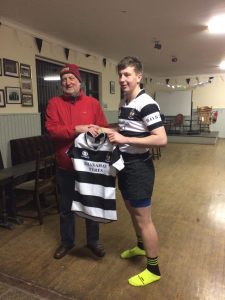 Thurles had a great win away the weekend in what was an extremely tough physical game. Thurles got the better of their Cork opponants in the first 20 mins starting really quickly. Thurles pressure eventually paid off with Paidi O Gorman giving a great offload to put George Stapleton in for a try with Paddy McGrath duly converting.

Scrum half Dylan O Shaughnessy made a break from the side of a ruck just 5 mins from halfway and scored under the posts and Paddy duly obliged again with the conversion. It wasn’t long before Ballincollig scored making the game 14 – 5. Thurles responded again with great ball handling skills from forwards & backs alike. The quick hands and dancing feet of Aaron Maher allowed him to cross over in the corner to make it 19 – 5. With just 2 mins to go in the first half Ballincollig scored again making it 19 – 12 at the break. 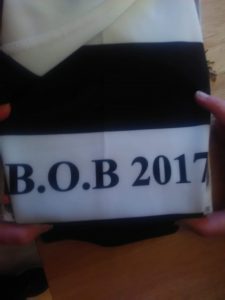 Thurles proceeded to kick on in the second half with Ballincollig giving away a lot of penalties and with man of the match Paddy McGrath converting 2 of the them to make it 25 – 12. With just 10 mins to go with some big carries from Thurles forwards Colin Nolan & Ciaran Murphy the backs obliged again with a try from Shane Stapleton to make it 30-12. In the last play of the game Ballincollig got in for a try to make the final score 30-17.

Notable performances on the day Paddy Mcgrath Ciaran Murphy Peter Wall & Shane Stapleton. Well done to all the players and their coaches 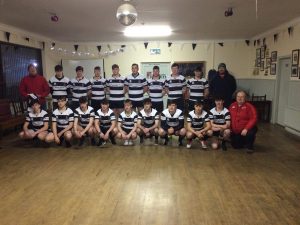