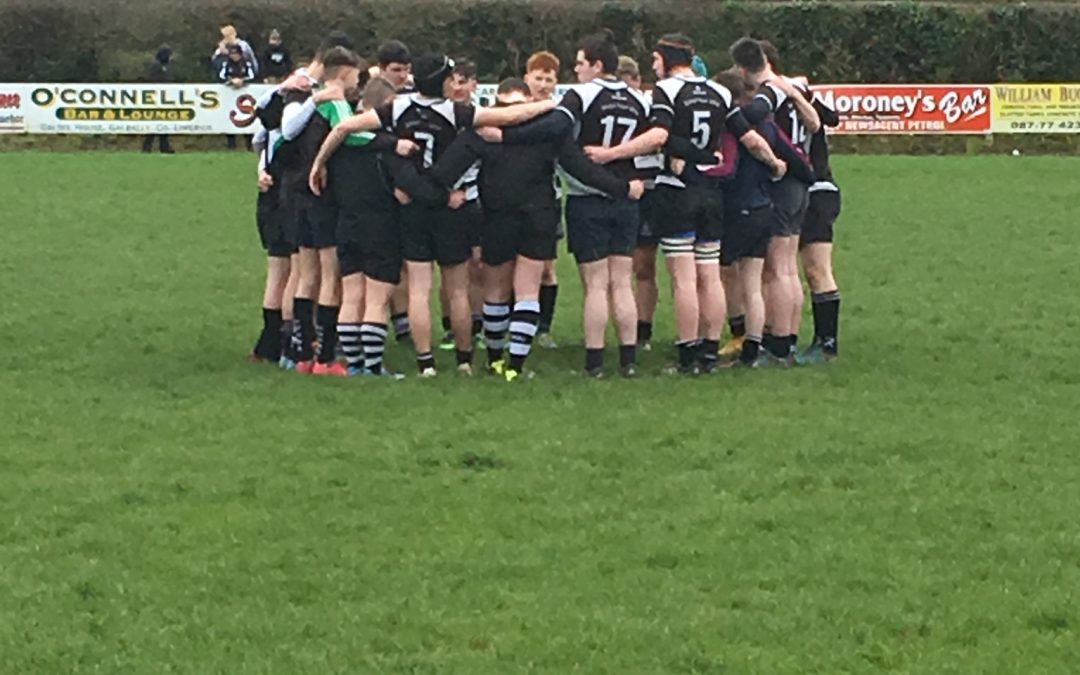 Thurles went down to Mallow on Saturday morning & performed in a very competitive game. They started slow with Mallow getting three early penalties. Thurles came back into the game nearing half time with a good try from Paidi O Gorman. Thurles went in at half time 9 – 5 down. Mallow started strong in second half scoring two tries quickly to make it 21 – 5. Thurles woke up and came back into the game with Aaron Maher scoring a try which came from great ball handling skills and Paddy McGrath duly converted. Thurles had a lot of possession in the last ten minutes but Mallow scored in the last play to seal the victory