The woman’s team of Thurles has grown from strength to strength through the years.
We have stayed strong even through the down fall of woman’s rugby in Munster in
recent years, this year being extremely tough on division 1 rugby with 3 teams being
forced to drop to development league due to low numbers. Fortunately Thurles has
been strong enough to hold their our own and stay in division 1.

Last year the senior team made history by being the first ever team in the club to have
played in a senior cup final against AIL team UL Bohs. The 2020 season will see us in both a league semi final & cup final.

We have been lucky enough to play in a league final since 2016. We have an extremely
talented under age teams who will eventually come up to the senior squad to carry on
the legacy of woman’s rugby with the club of Thurles. 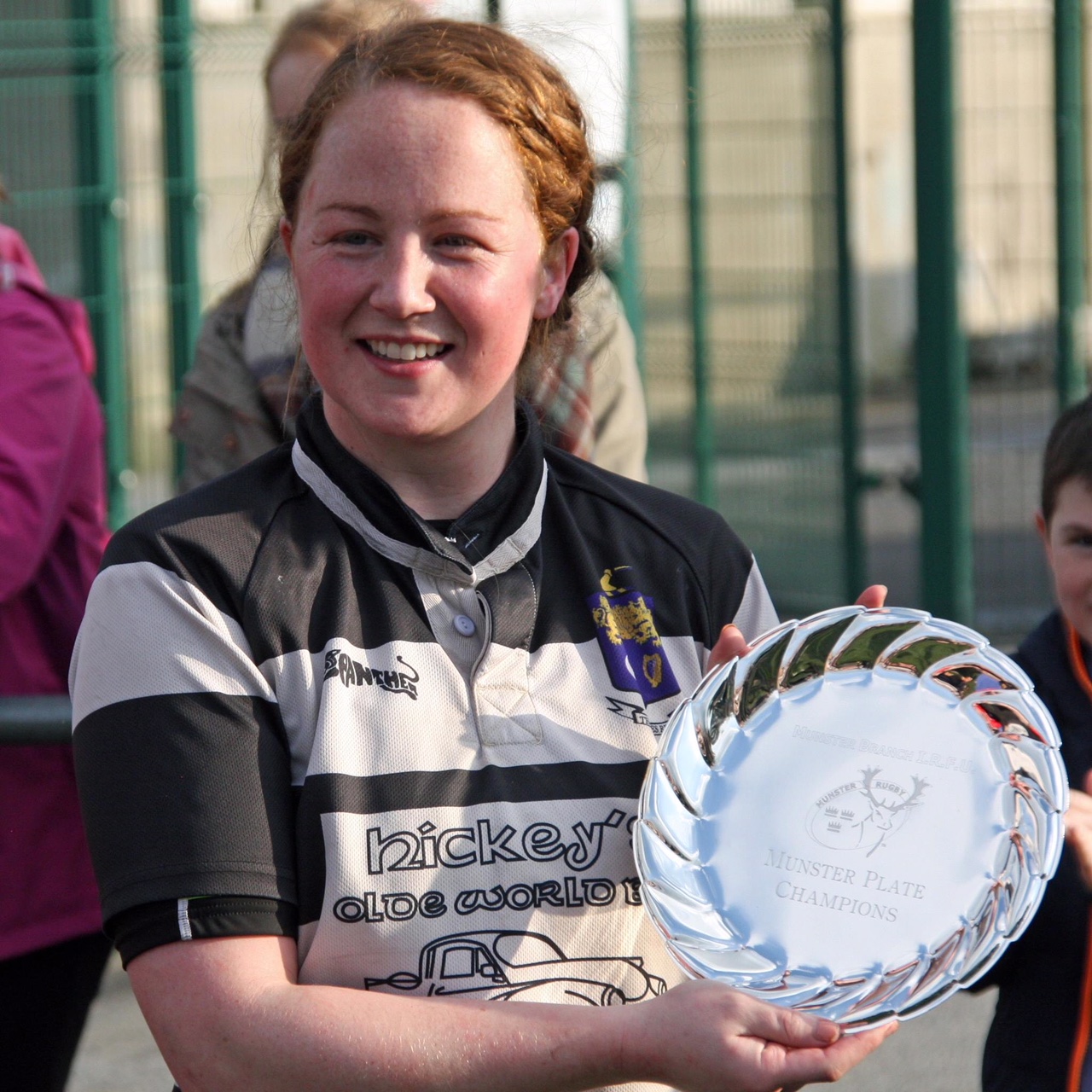 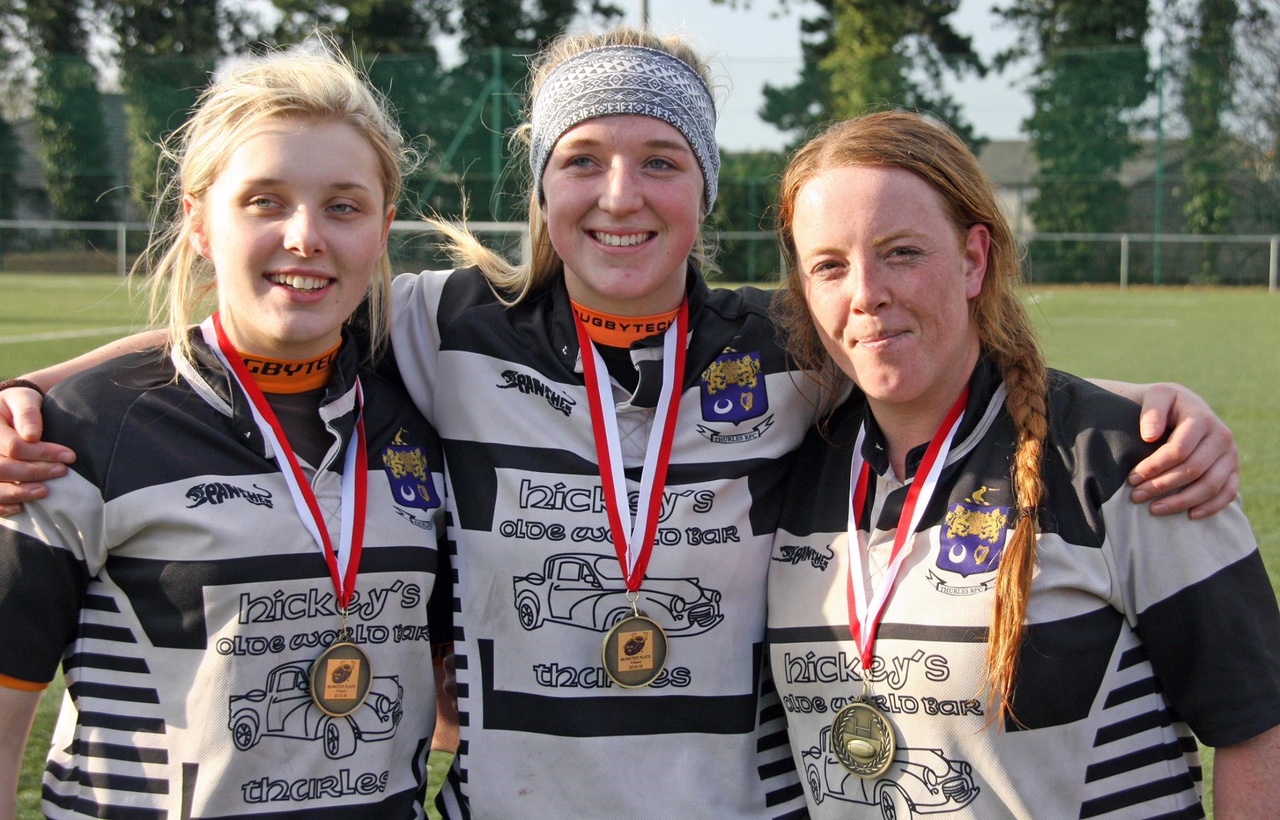 Training
Training every Wednesday and Friday at 7.30 pm. Newcomers are always welcome.